The following piece was prepared by the political scientist and writer Paul Nalo of the Jatura Blog. Make sure to check out Paul’s writing at jaturanet.co.ke.

A Tale of a Rambling Mind

I’m standing frantic before the open windowsill to my apartment, 30 floors up. Behind me,  a fire approaches, threatening to raze my body to ashes and it’s spreading fast. I have two choices. Jump or burn. Either I toss myself 30 floors down and crush my bones or I sign up for a free live cremation. Honestly I’d prefer neither. But the people below, down on the sidewalk, with their arms on their heads keep yelling “No! don’t do it” “Wait!” “Ohh no!”

They all seem sure about what I shouldn’t do. That I should stand there and wait, hope that carbon dioxide from God-knows-where muffles the fire. They don’t understand that I’m set to perish anyway. They don’t see the lustrous flame edging closer to make a barbeque out of me. Those bystanders do not understand the heft of my predicament. If I jump, I die but is the outcome of standing still any different?

If that’s not enough to represent  the state of my mental health then I don’t know what is.. It’s a loop, I keep going round and round in circles I dare not break free from. I’m against taking my own life but at the same time I’m tired of this agony. It’s the feeling I want to die, not me.  Voices, voices, voices. Destructive, negative and debilitating voices. T all  times, they lay waste to the quality of my thoughts. I’d rather  a ceasefire – an armistice to this battle but my harrowing mind is determined to vanquish me. My existential reality is a wreck, life has become something I cringe at. I’d prefer an end to this mess, but how?

You may be wondering how it started? How did a vivacious, easy-going and outgoing guy turn so viciously on his head? It’s hard to pin point when really but it’s been going on for at least a year now. Food lost its taste and life its luster. This damning feeling gradually grew from a nauseating malaise to a terminating malady. Now I’m but a shell of my former self. A ghost of yore.

I do not speak as an authority on mental health issues only as someone who has an experience to share. As you think so you become, when the mind goes dark and the lights are shut out from your thoughts, you can do little to no good. What’s that saying, by Friedrich Nietzche, “When you stare into the abyss long enough, the abyss stares back into you.”?

Poor thoughts beget a similar life. My writing journey has suffered since. Yet to publish a story in two months because do I believe I’m a writer or an impostor? As words have gone, bills hang pending. I gawk at my audacity to let up in an industry that pays a pittance even for the most industrious. Enthusiastic creatives can barely make ends meet?

I actually only agreed to writing this article thinking it might offer much needed catharsis as I whinge. But I do have a plan for everyone I owe money – to keep defaulting till I’m tossed out in the streets. Life is a free fall after all.

Tempestuous and tetchy best describes my temperament. I’ve said hurtful things, done despicable deeds, tarnishing my relationship with my significant others. Nobody wants anything to do with me, I’m a ball of angst, pain and baggage. Think of the worst things you could do or say to someone you care about – well yours truly is guilty.

There’s a scene in the flick, the gladiator; a general asks Maximus, “Surely men should know when they are conquered.”

Maximus retorts, “But would you? Would you know when you are conquered, brother?”

The following piece was prepared by the political scientist and writer Paul Nalo of the Jatura Blog. Make sure to check out Paul’s writing at jaturanet.co.ke. 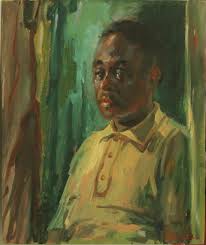 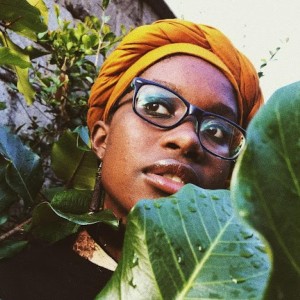 Through her work Mphilo aims to inspire others in their own self-expression, turn fostering a sense of community amongst her audiences.

The following piece was prepared by the political scientist and writer Paul Nalo of the Jatura Blog. Make sure to check out Paul’s writing at 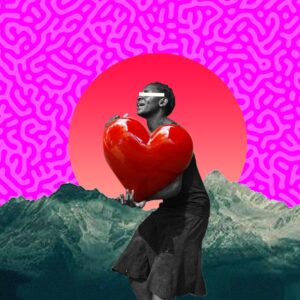 Hello Afreatives,   As we know, Valentine’s day was this week. For some it’s been a time of excited expectancy, for others it’s another reminder 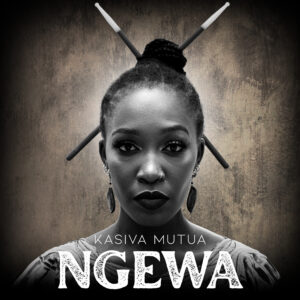 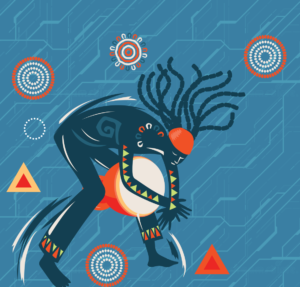 Welcome To The Afreative Blog

Hello Afreatives! Welcome to the Official Afreative Blog!!!! We are so excited to share this space with you. This blog will be our way of

Read More »
We use cookies on our website to give you the most relevant experience by remembering your preferences and repeat visits. By clicking “Accept All”, you consent to the use of ALL the cookies. However, you may visit "Cookie Settings" to provide a controlled consent.
Cookie SettingsAccept All
Manage consent

This website uses cookies to improve your experience while you navigate through the website. Out of these, the cookies that are categorized as necessary are stored on your browser as they are essential for the working of basic functionalities of the website. We also use third-party cookies that help us analyze and understand how you use this website. These cookies will be stored in your browser only with your consent. You also have the option to opt-out of these cookies. But opting out of some of these cookies may affect your browsing experience.
Necessary Always Enabled
Necessary cookies are absolutely essential for the website to function properly. These cookies ensure basic functionalities and security features of the website, anonymously.
Functional
Functional cookies help to perform certain functionalities like sharing the content of the website on social media platforms, collect feedbacks, and other third-party features.
Performance
Performance cookies are used to understand and analyze the key performance indexes of the website which helps in delivering a better user experience for the visitors.
Analytics
Analytical cookies are used to understand how visitors interact with the website. These cookies help provide information on metrics the number of visitors, bounce rate, traffic source, etc.
Advertisement
Advertisement cookies are used to provide visitors with relevant ads and marketing campaigns. These cookies track visitors across websites and collect information to provide customized ads.
Others
Other uncategorized cookies are those that are being analyzed and have not been classified into a category as yet.
SAVE & ACCEPT